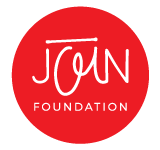 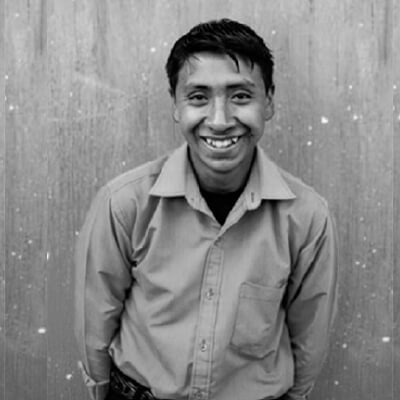 When we met Yonatan, he was 18 years old, he lived with his parents and 10 brothers in a small farm that her mother inherited a long time ago. They were trying to live off their land, but with a family of 14 people, it was almost impossible. Yonatan did not attend school for two years because he had to help his parents on the farm. Also, he could not pay the school because at that time they were paying for the education of his older brother. The children of the family took turns going to school so they could pay for their basic needs and only sent one of the children to school. After two years without school, Yonatan did not give up his future. He wanted to go to school and become an electronic technician so he could start his own workshop and help his younger siblings go to school.

He wanted to go to school and become an electronic technician so he could start his own workshop and help his younger siblings go to school.

Yonatan joined the program in 2016 and graduated from Expert in electronics. Thanks to the help and accompaniment of his mentor, he discovered that his calling was to be a missionary. So, he was admitted to the Biblical theological school of Chimaltenango. He knows fixes electronic devices and appliances and works part time in the seminar to support his studies.

Jonatan dreams of traveling around the world to preach the gospel, and we are excited to see how he is developing the bright future that God has for him. 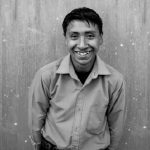 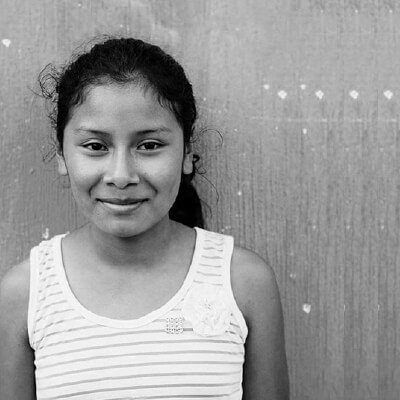 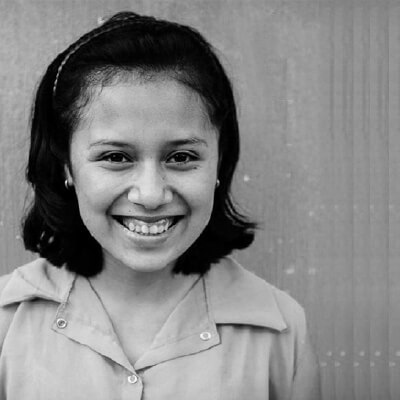